David Weaver
Not an exciting weekend as far as woodworking goes, but I did get to log some guitar work time between birthday parties and a trip to the zoo (which is a local trip here - part of a day and not the entire day).

This is a japanese les paul copy from the late 70s or early 80s. They're inexpensive if you get them directly from japan (rather than relisters on ebay), but they're from an age when people had one or two guitars and played them a lot. Now, many have 10 to 50 and play just a little. So, they often show up with worn out frets.

I managed to refret this guitar and replace the plastic inlays with celluloid (something I could learn to fit a little better). This is expensive work to have someone do, but not very difficult. I don't know what it would cost - probably $400, but the material cost is about $30 for frets and inlays. The guitar plays like new when you're done - everything that's not straight is gone and replaced, and it's arrow straight when you're done.

I got some fretwork done on another guitar, too, but that's less interesting (just correcting what's already there). Having hand tool experience, especially with toolmaking makes this kind of stuff really easy. It'd be a bit daunting without a workbench and a bunch of files on hand already. 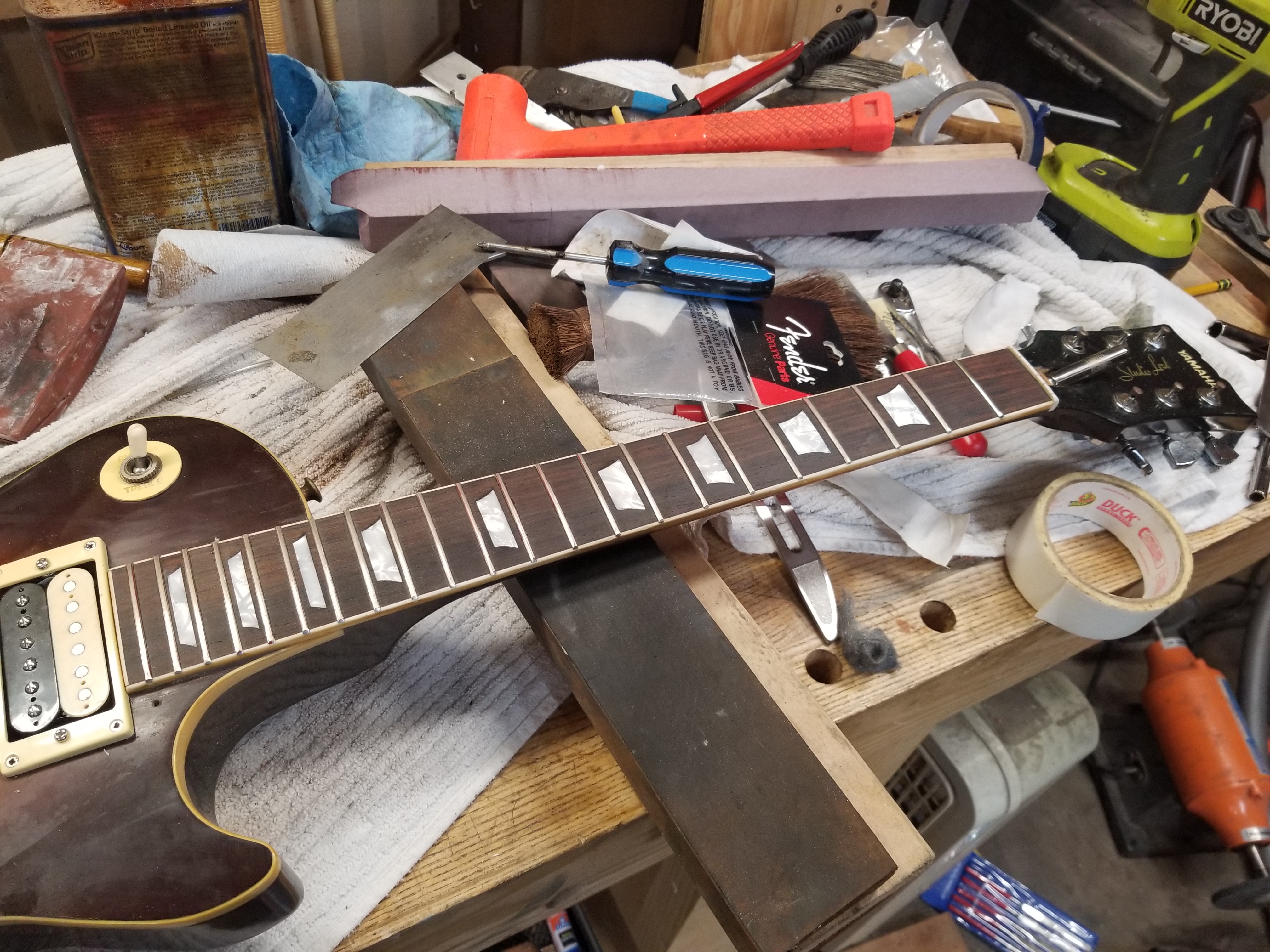 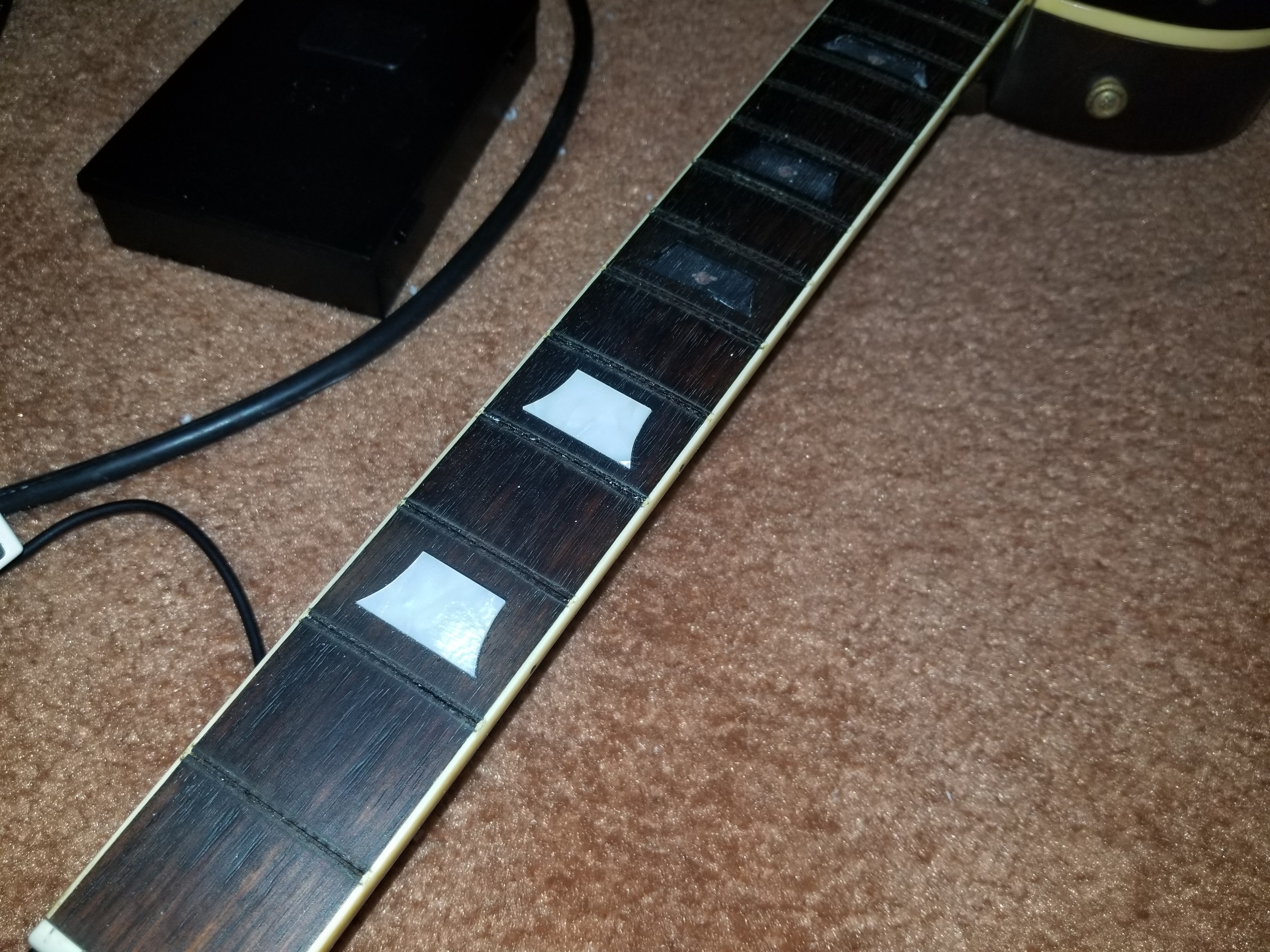 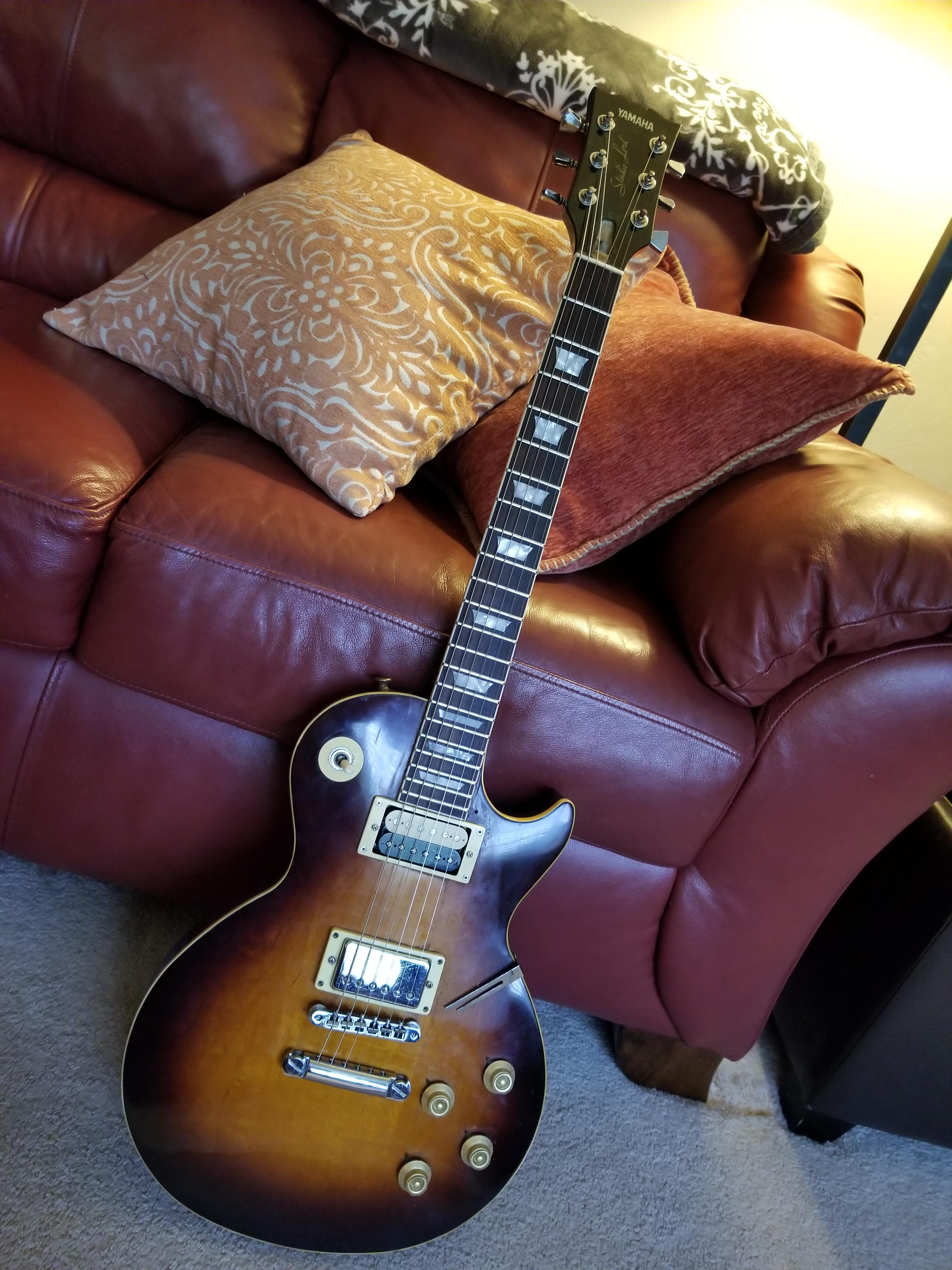