Derek Cohen (in Perth, Australia)
I replaced the Nova Voyager chuck (which is actually a cheapish Chinese-made keyed chuck), with a 13mm keyless Albrecht clone I have used for several years. I had good results with this in my previous drill press, and was wondering whether to upgrade it or not (keeping in mind that a new Albrecht chuck is $500-$900). Consequently, I completed some run out tests for it.

I must comment ahead that this test is rather rudimentary. It does not assess the Nova's accuracy, which I decided is more than likely to be of the highest order since it is direct drive and claimed to be vibration-free (it certainly feels so). It does not assess the Albrecht clone directly either. What it does is assess the entire enchilada - if that shows an issue, then I will backtrack. 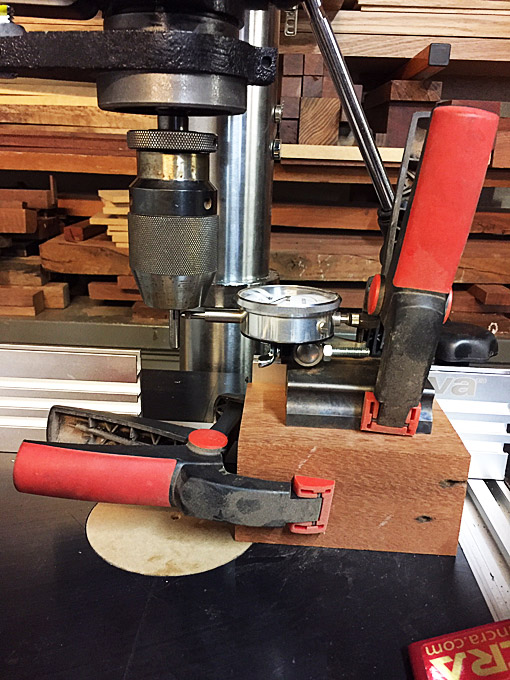 I used a polished 1/4" shank carbide router bit as the test piece. This is as smooth and hopefully as round a rod as I have in the shop. This was a one-time test, so I may have had better results from another router bit, or from re-positioning it. It is what it is ... 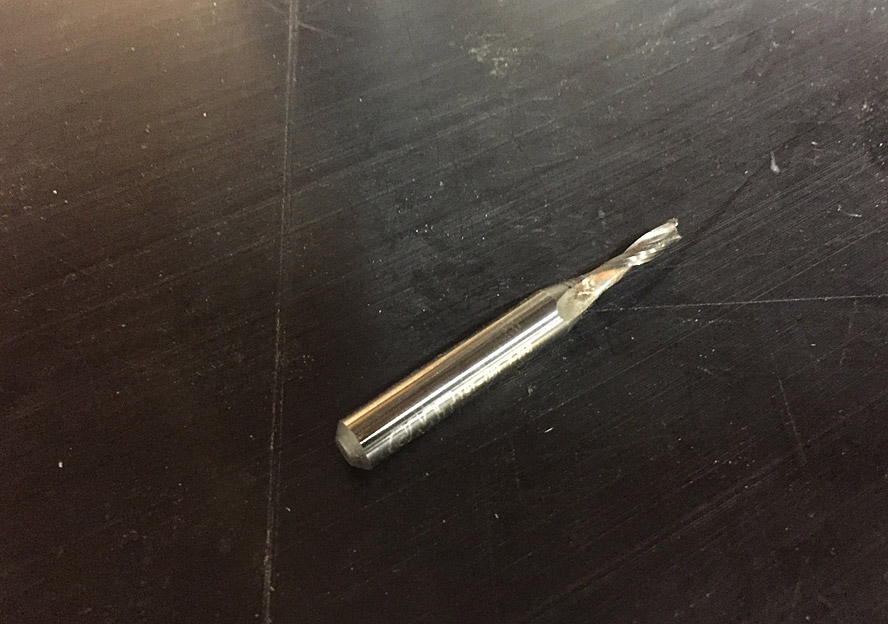 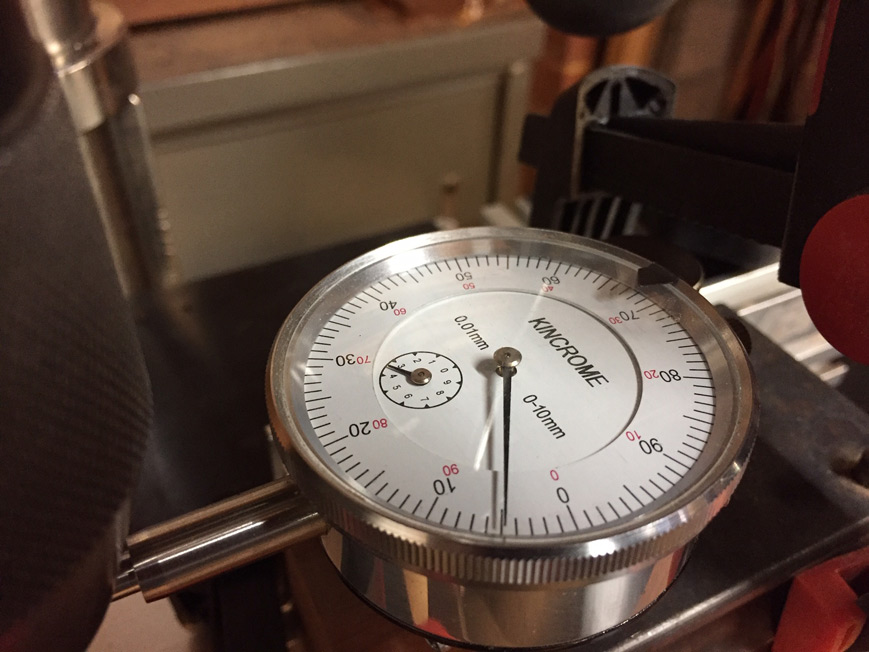 My understanding is: there is run out that may occur with the spindle, then there is run out that will occur at the chuck and quill (which could also be measured separately), and finally there is the run out measured at the bit. The results here are a total of all these together. It was mentioned to me that around 5 thousands of an inch would be acceptable. I have 1 thousand inch.

Apparently Albrecht guarantees their chucks to have .0015" run out or less. I think I am okay

And the winner is..