Mike In Los Angeles
I have three stones here, a 6” lily white, an 8” No1, and another (repaired) Pike stone i don’t know If it’s a washita or a soft ark, but it looks and feels a lot like the Lily White.
Comparing the busted stone to the No1, which is more like your earwax, you’d say theres not much similarity. But when I got the Lily White it was a lot like the broken one. Of course it could be a soft ark in a Lily white box.

I was surprised to find the Lily white so much lighter and coarser feeling than the No1, is that how they are? Obviously it might just be woken up from abrading and not settled in yet, I honestly just got it to see how it compares to my broken 8” pike stone.
My question, and this might have been answered somewhere already, is how do the No1 pike washitas compare to the Lily Whites or is it more a matter of era or chance or some other factors? 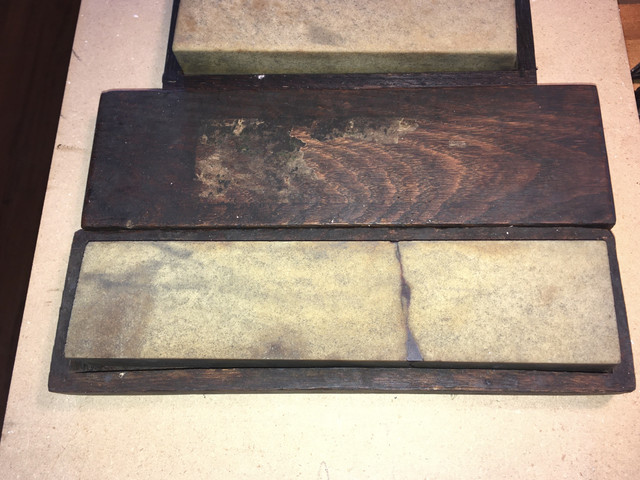 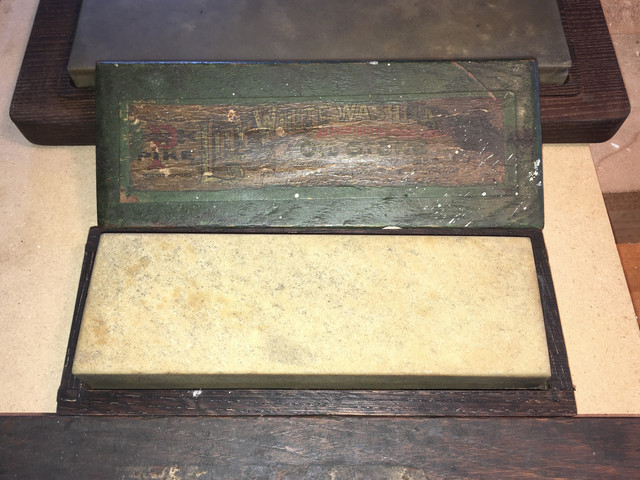 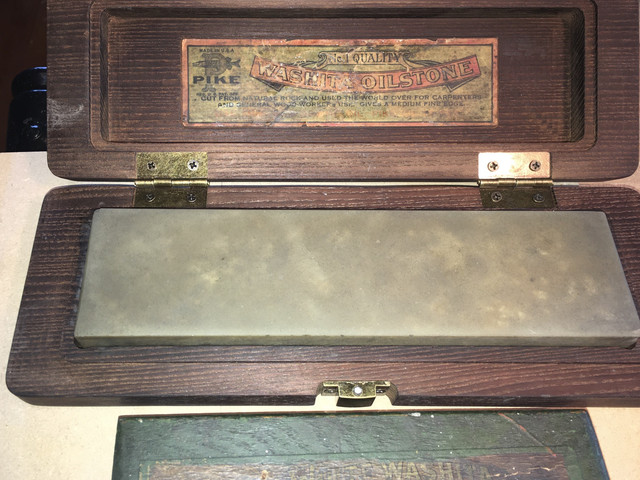 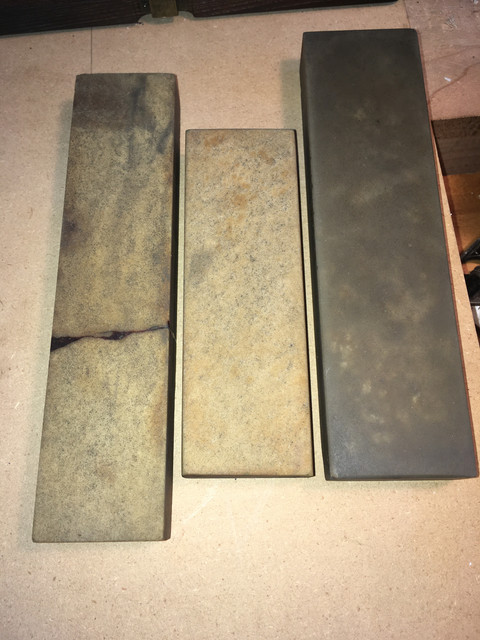 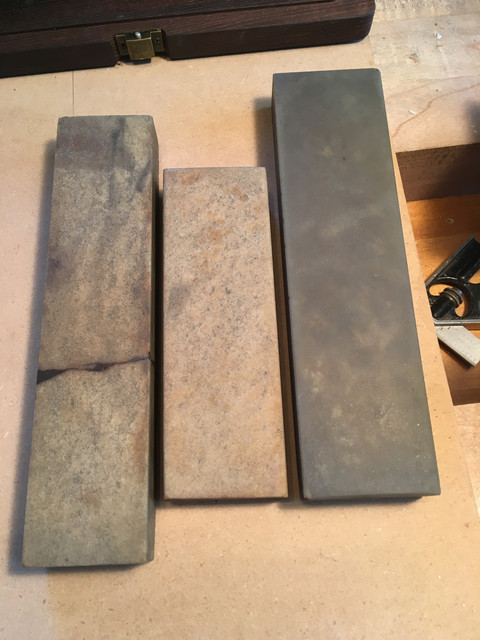 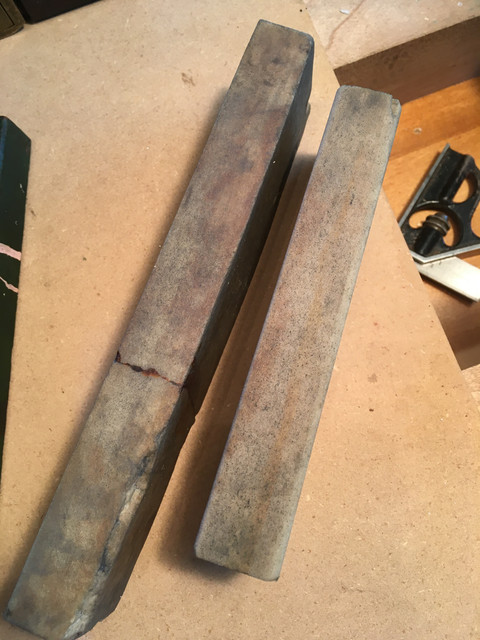