Derek Cohen (in Perth, Australia)
After William commented that he initially used the knobs from the Lie Nielsen side rebate planes on his version of the router plane, I had a look at mine, and decided to replicate these. 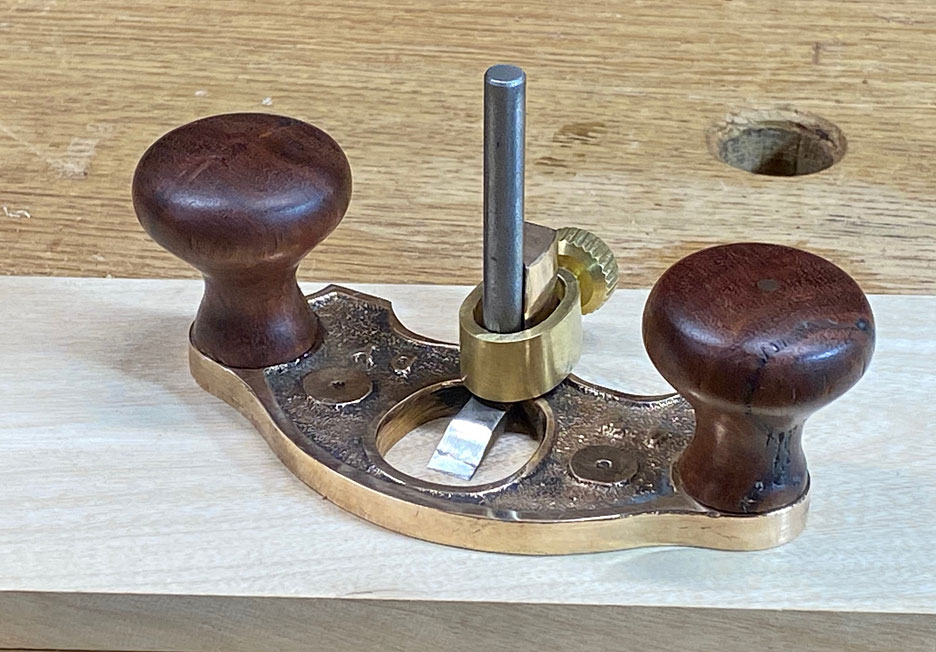 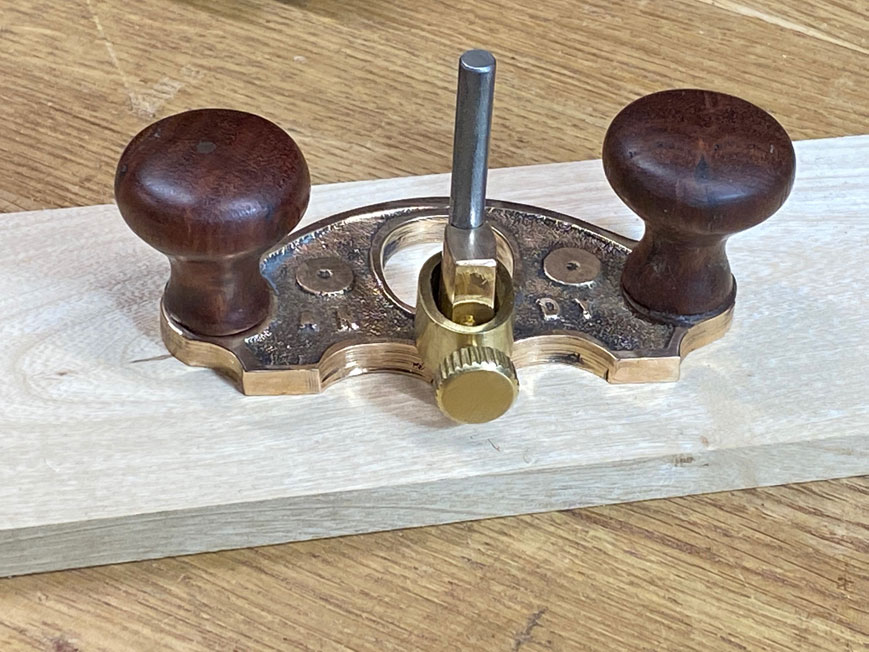 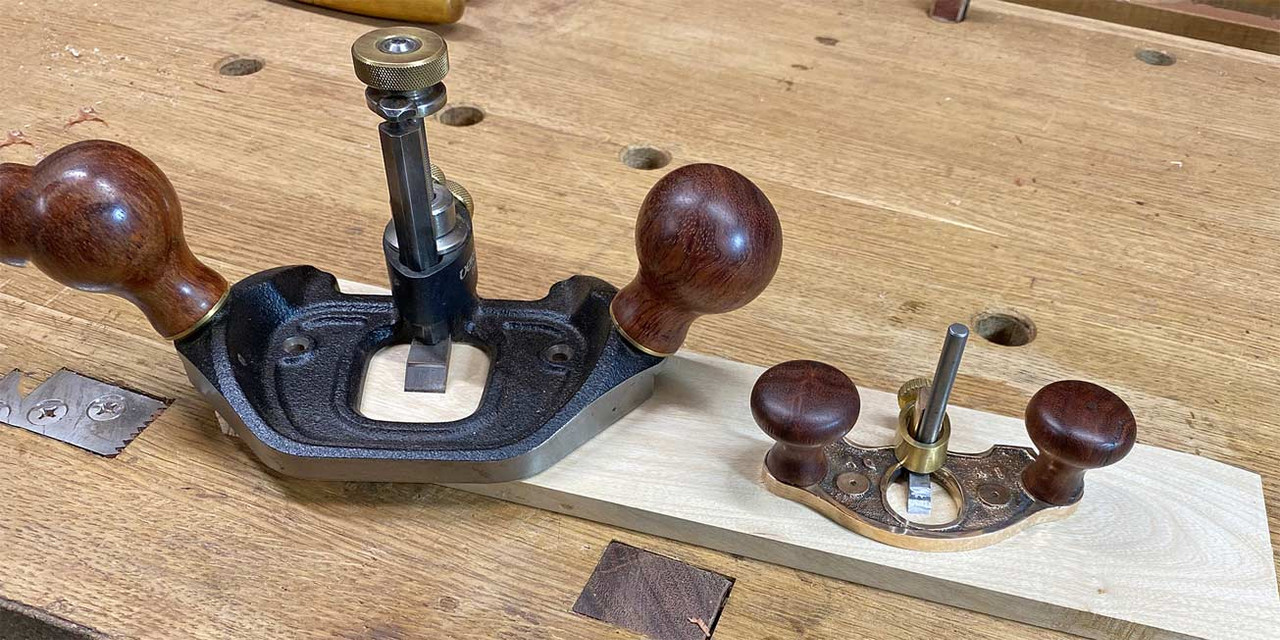