David Weaver
Some testing of the unicorn bevel vs. a flat bevel will be in order on planes. I bought a #5 a while ago and put my best house made O1 iron in it (they're all the same if I'm paying attention, but the iron is in the hardness sweet spot for irons - around 62).

I unicorned the O1 iron, which is just a shallow secondary bevel, but then just buffing the bevel that's there and not deliberately steepening it. The buffer will do some of that, anyway.

My rosewood billet is full of silica and had nasty deep large bandsaw lines in it that each are probably a 16th deep.

I planed all of them off, sized the billet, one sharpening. The iron was nearly dull when done (this is a billet about 3x3x20), but no significant damage and no large lines.

I'm not sure that it would've fared as well with the "point" left on it as I normally do as that's an easy target for silica particles.

the blank and shavings: 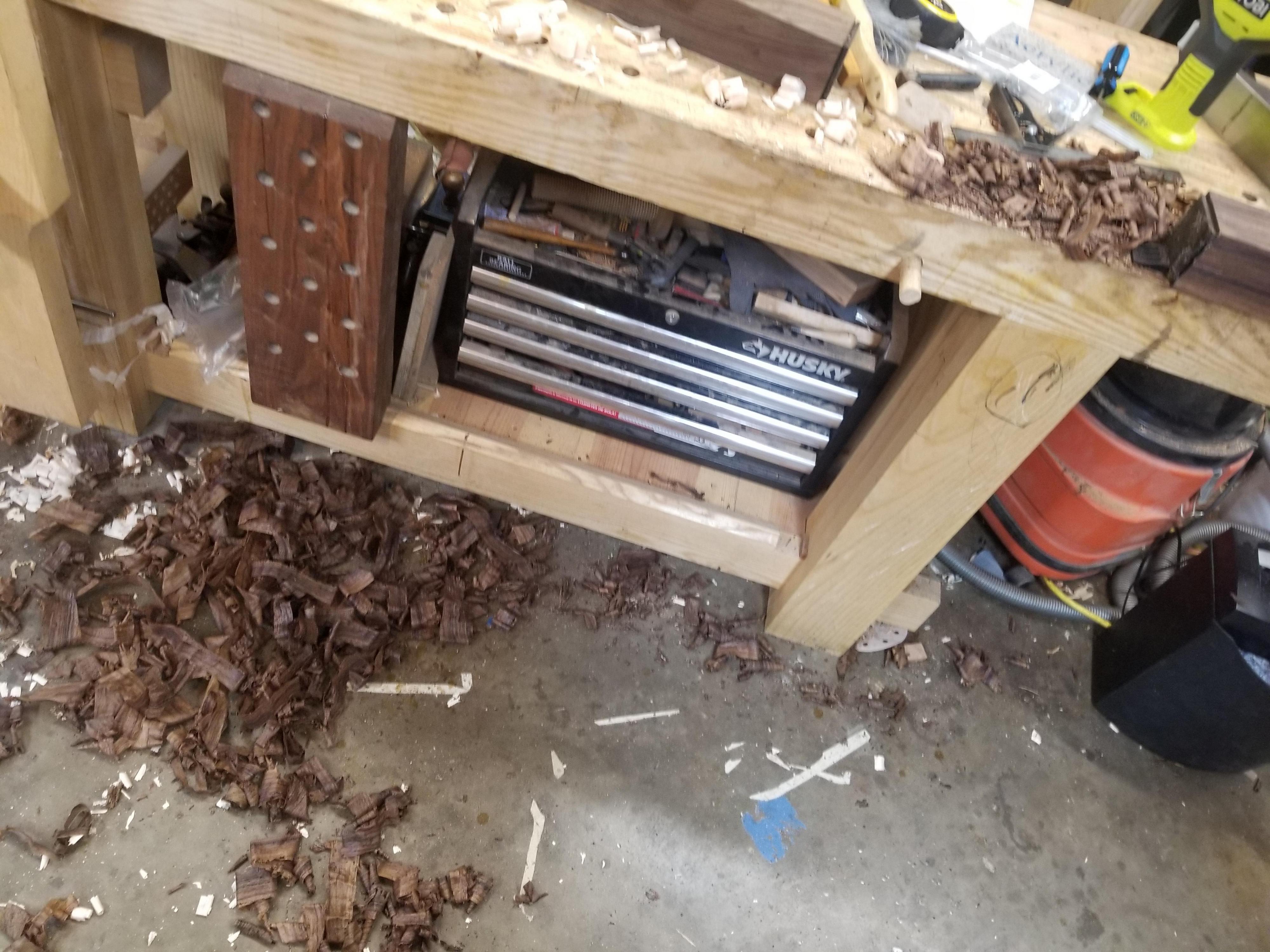 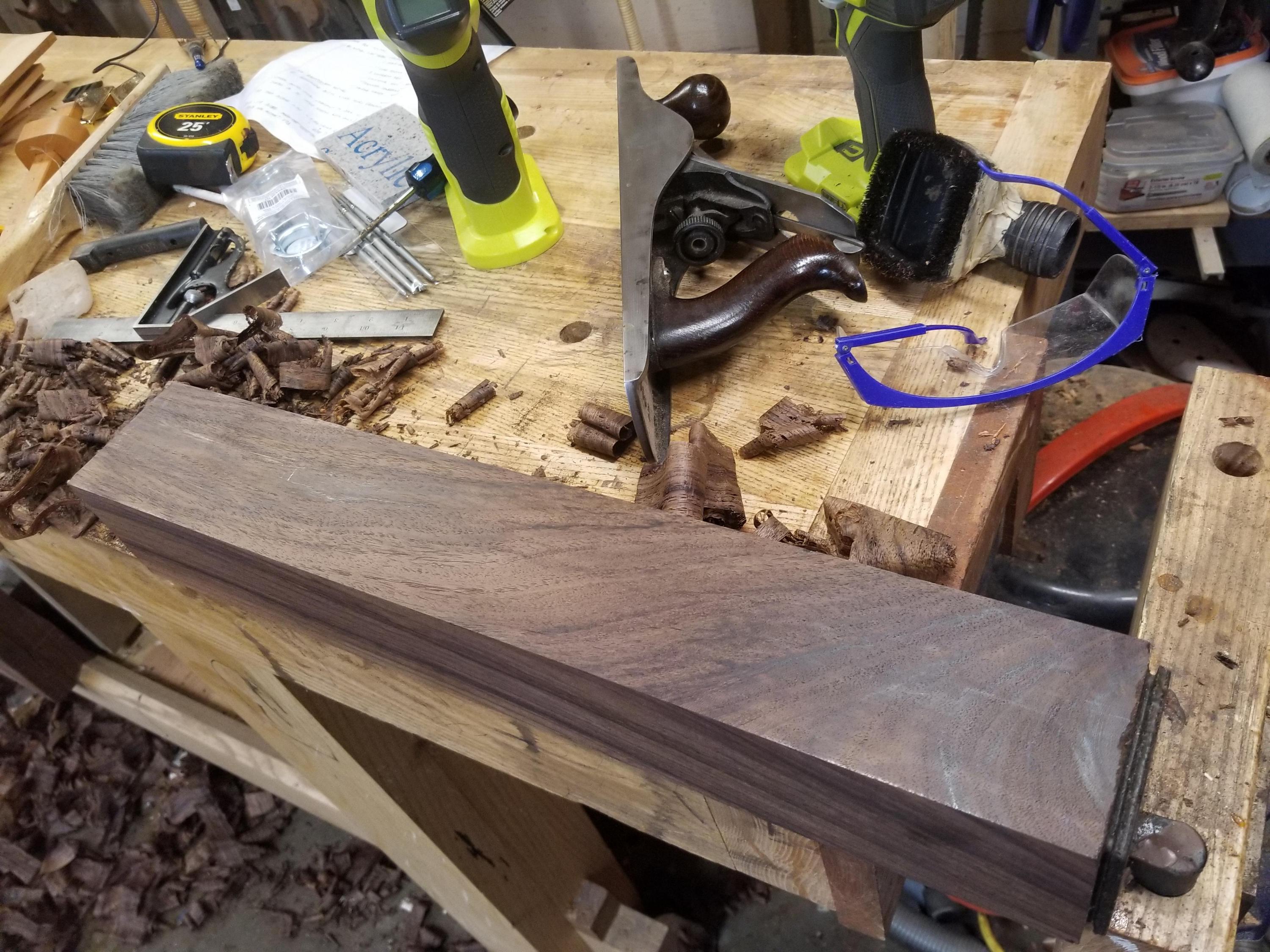 If you look closely at the pores in the wood, you can see the gift of silica that's in it. 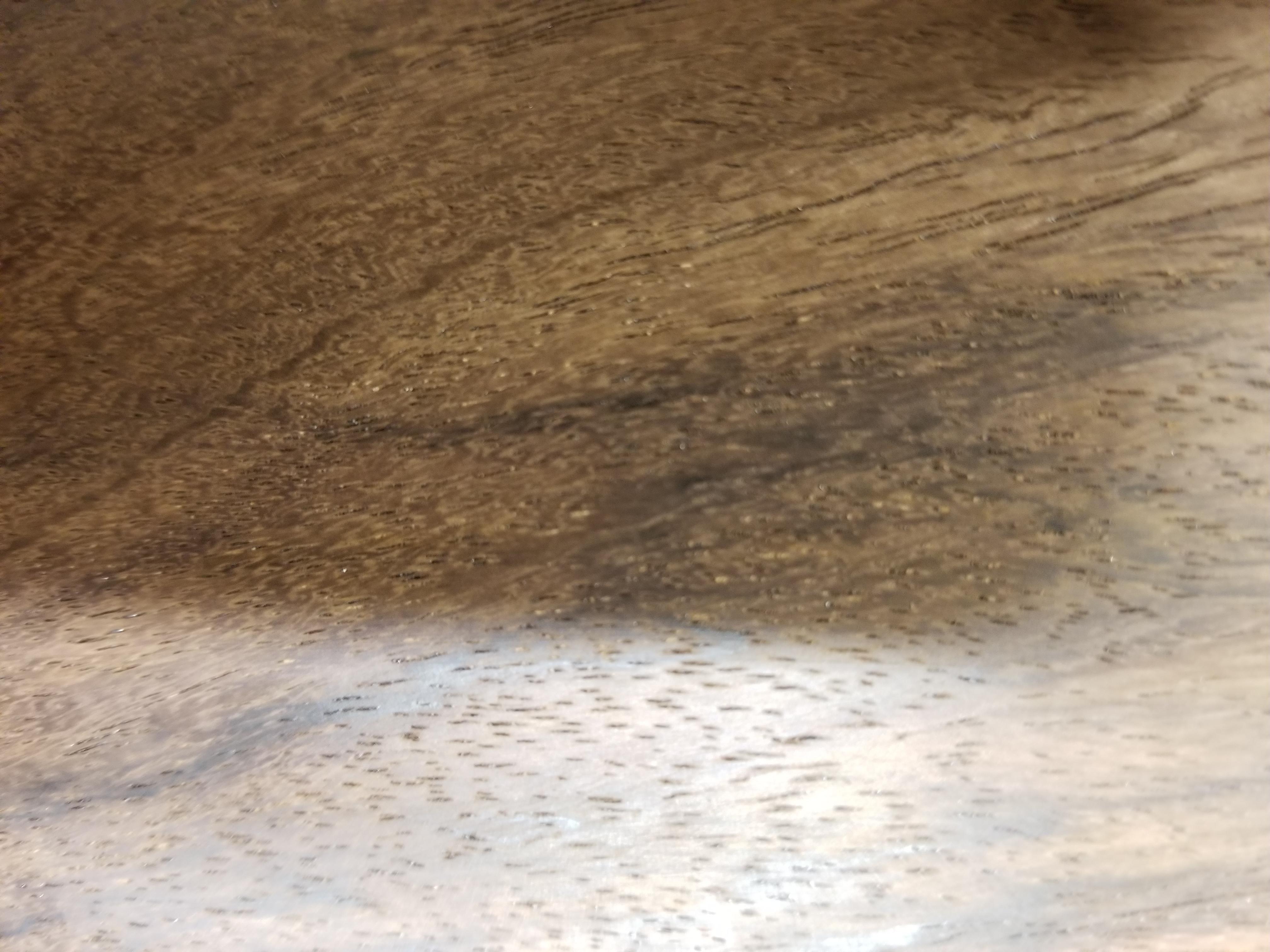 How this applies to knives...

The strategy for planes...