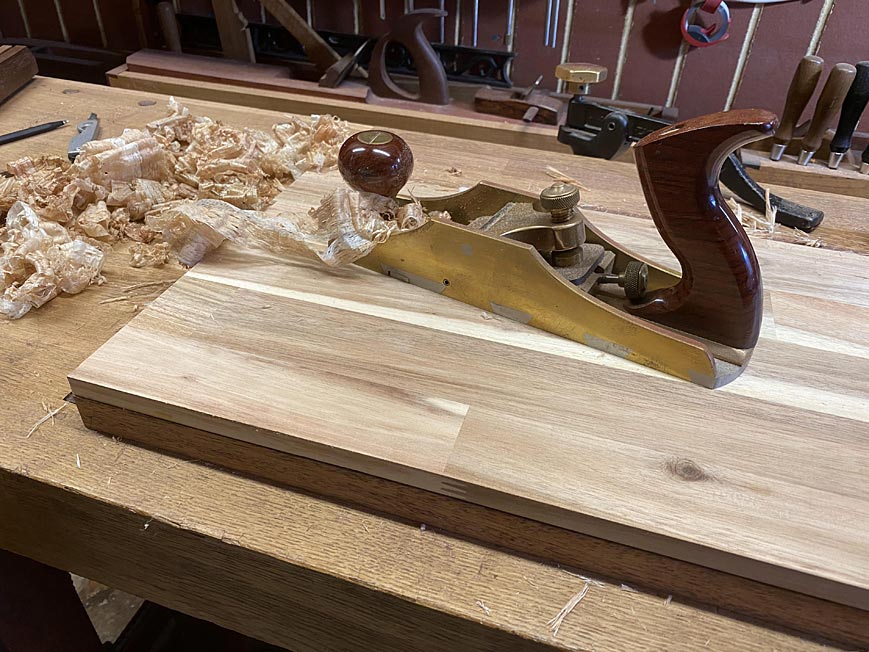 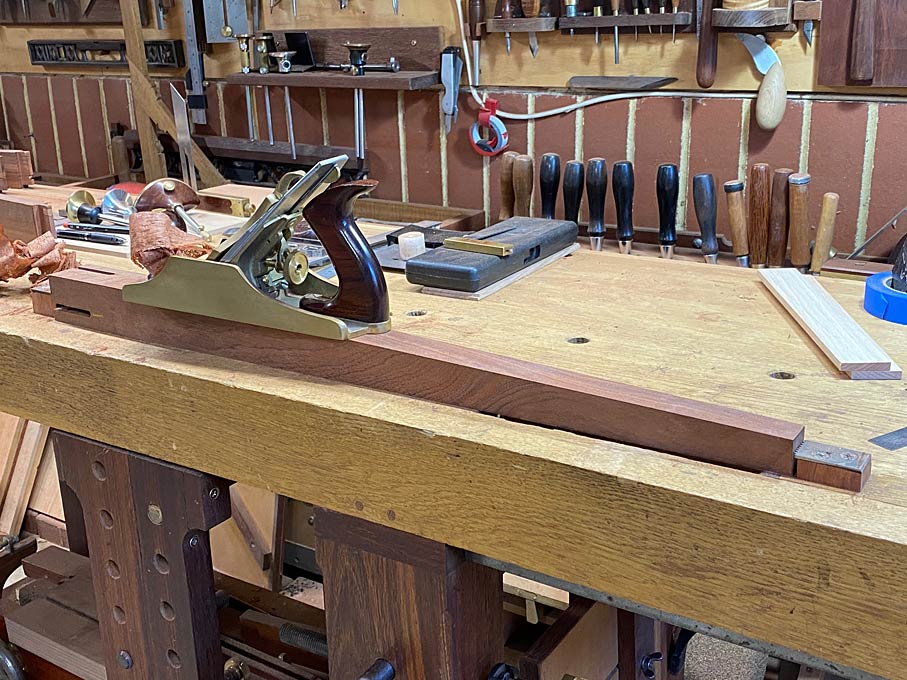 Re: more infill weights
now there is a pearl of wisdom

Re: Can't argue
Re: Calling BS

by the early 19th century

Re: It's not offered as ball court...

new vs. old planes...
Re: Light vs Heavy planes

finding out who to listen to...

biases for the maker...
Re:wedge fitting

At some point..
The experiment and conclusion are both confusing

The best case for heavy planes...

Friction, and more
Re: reframing the issue

not the direction I went *PIC*