David Weaver
...but I went and pulled out what remains of my plane billet - somehow it's now less than two moulding planes long (I may have cut trash off of it if some part of it was no good, and burned it).

But the dismaying part is the quartered billet that is now at least a decade old has twisted more in the last several years. This is unusual in my experience. It's not unusual for this kind of movement in the first few years, but after that - to see a significant subsequent amount is unusual. I guess I'll set it aside 5 more years.

I planed a bit of my piece - it's quartered -really quartered. I'm determined to use it because I paid hearne something like $14 a board foot this and a bunch of other stuff (i know that's absurd, but when you're making moulding planes, it's not so bad).

The end grain - that shaving is end grain. If only the quartered face planed so nicely. 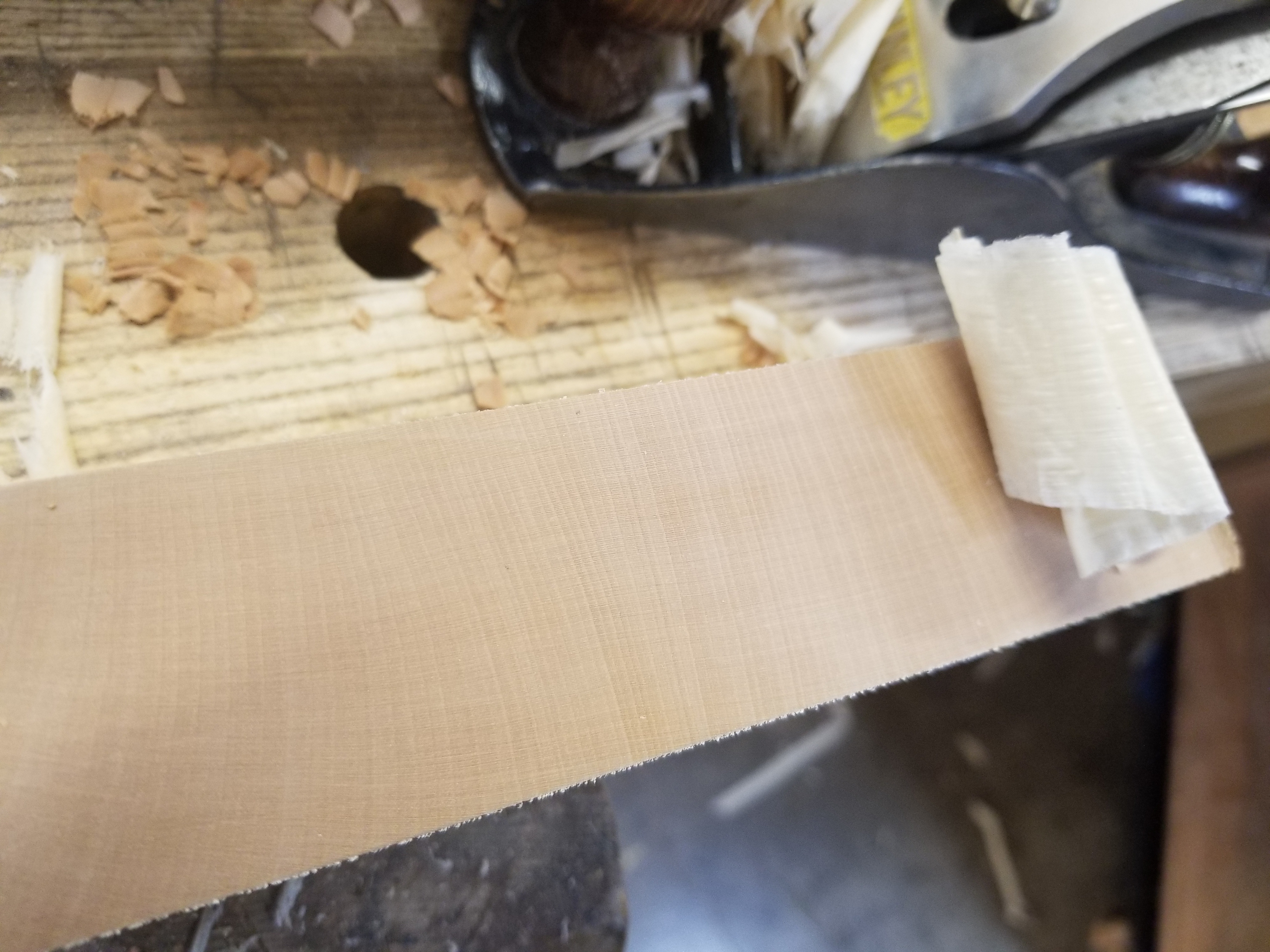 The face of the same billet. Lovely white color, but looks like hard maple and is contrary like quartered hard maple. 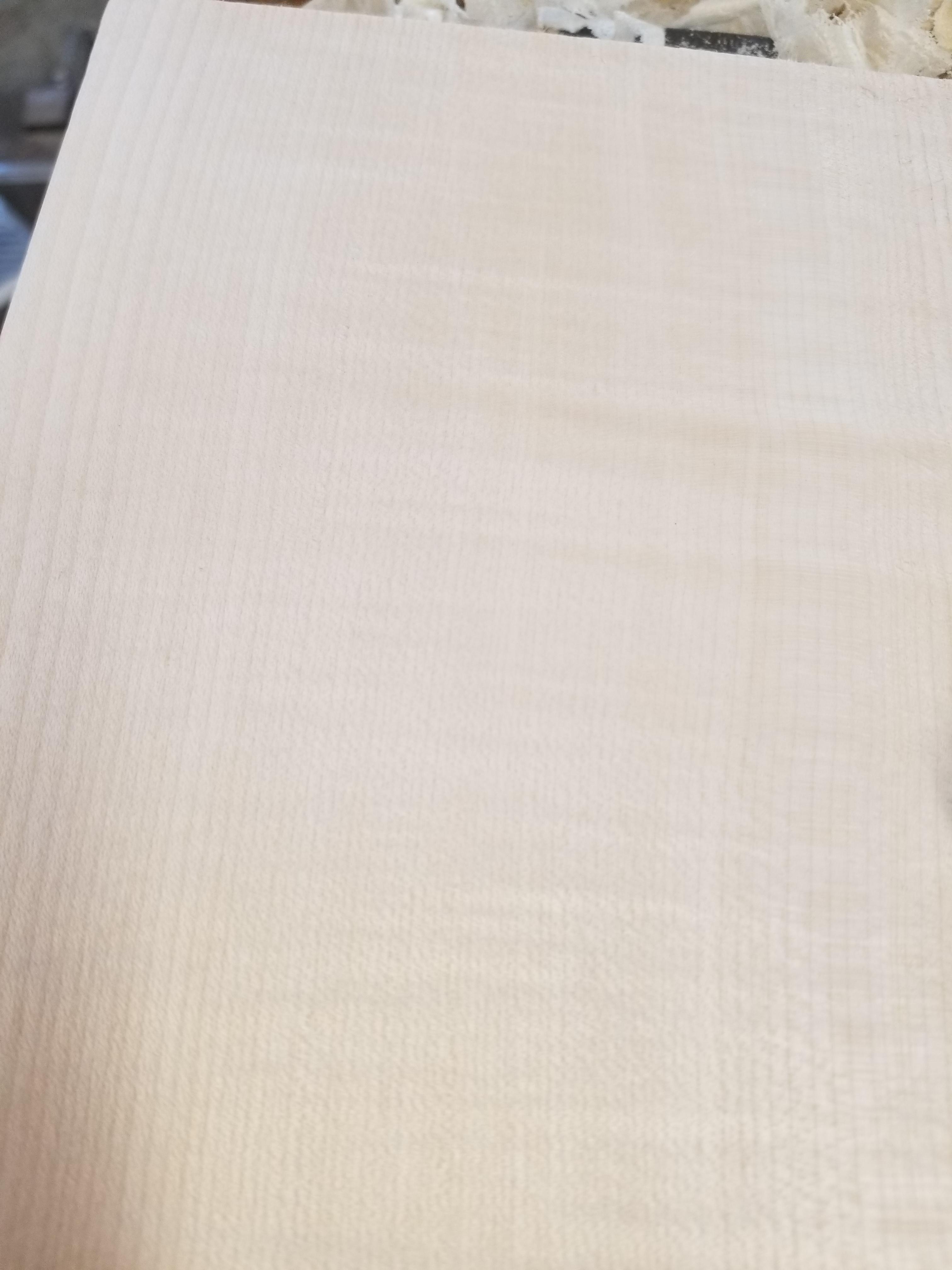 Sycamore as a commercial species

Re: Impressions of Sycamore
questions