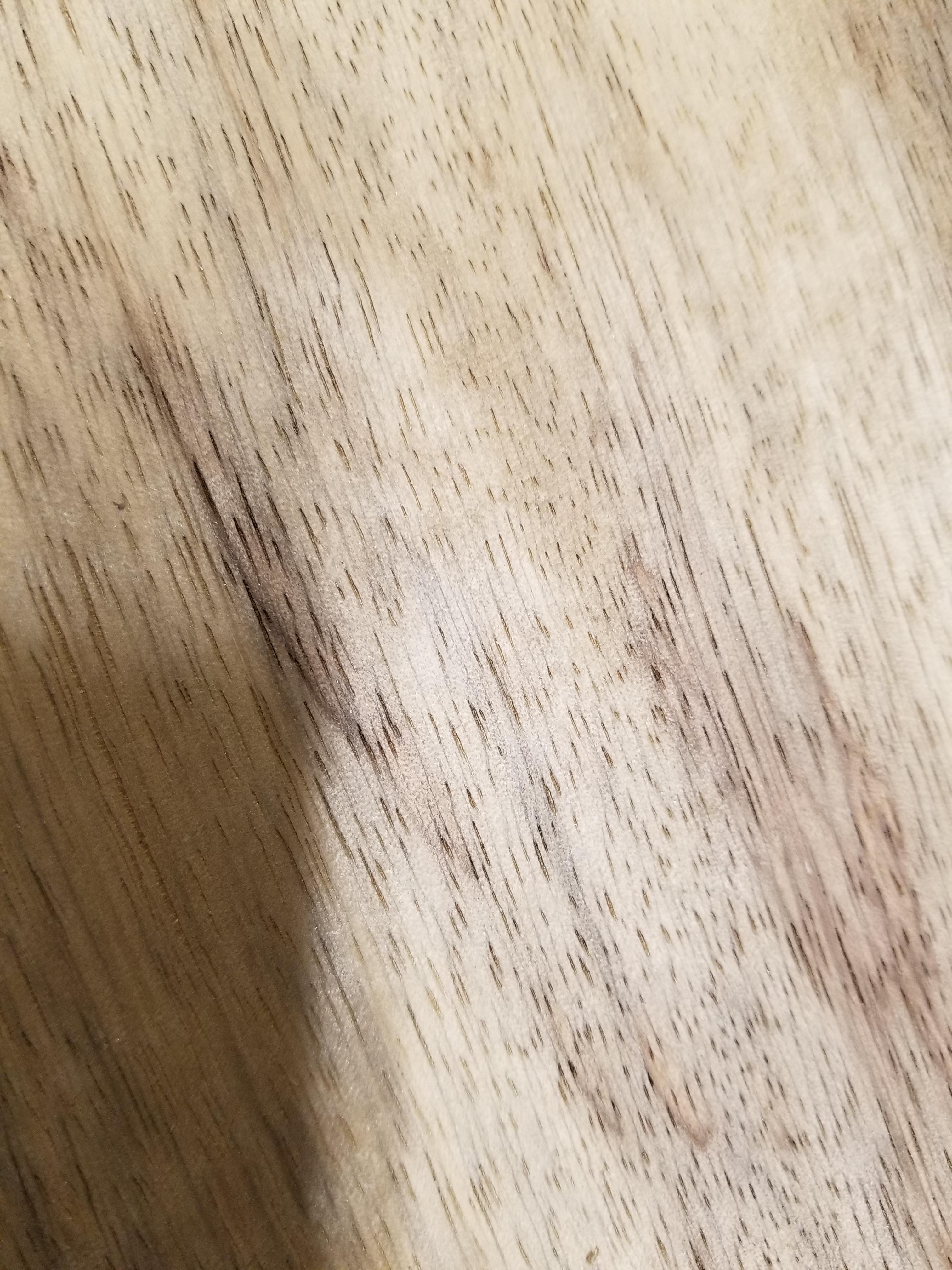 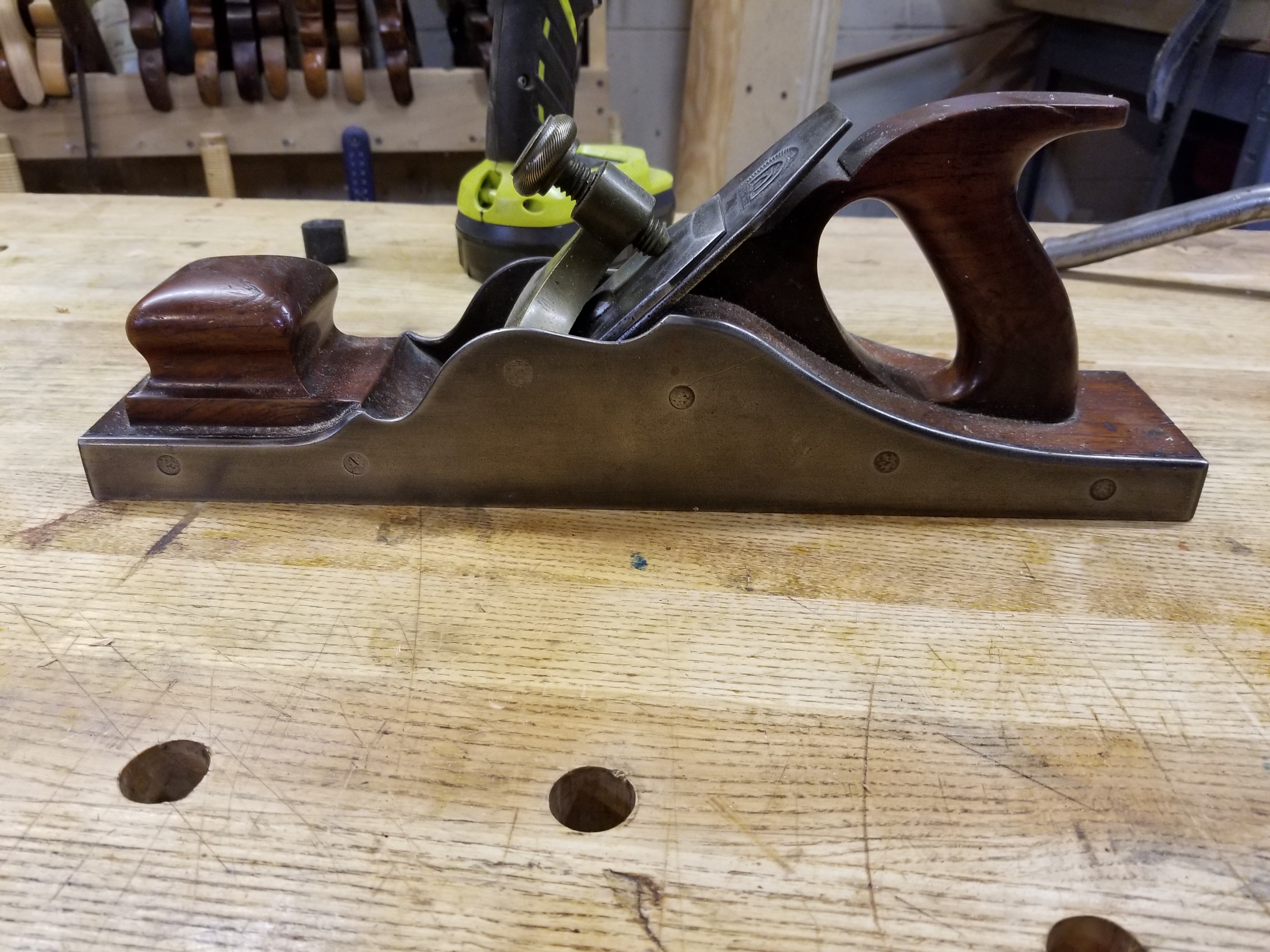 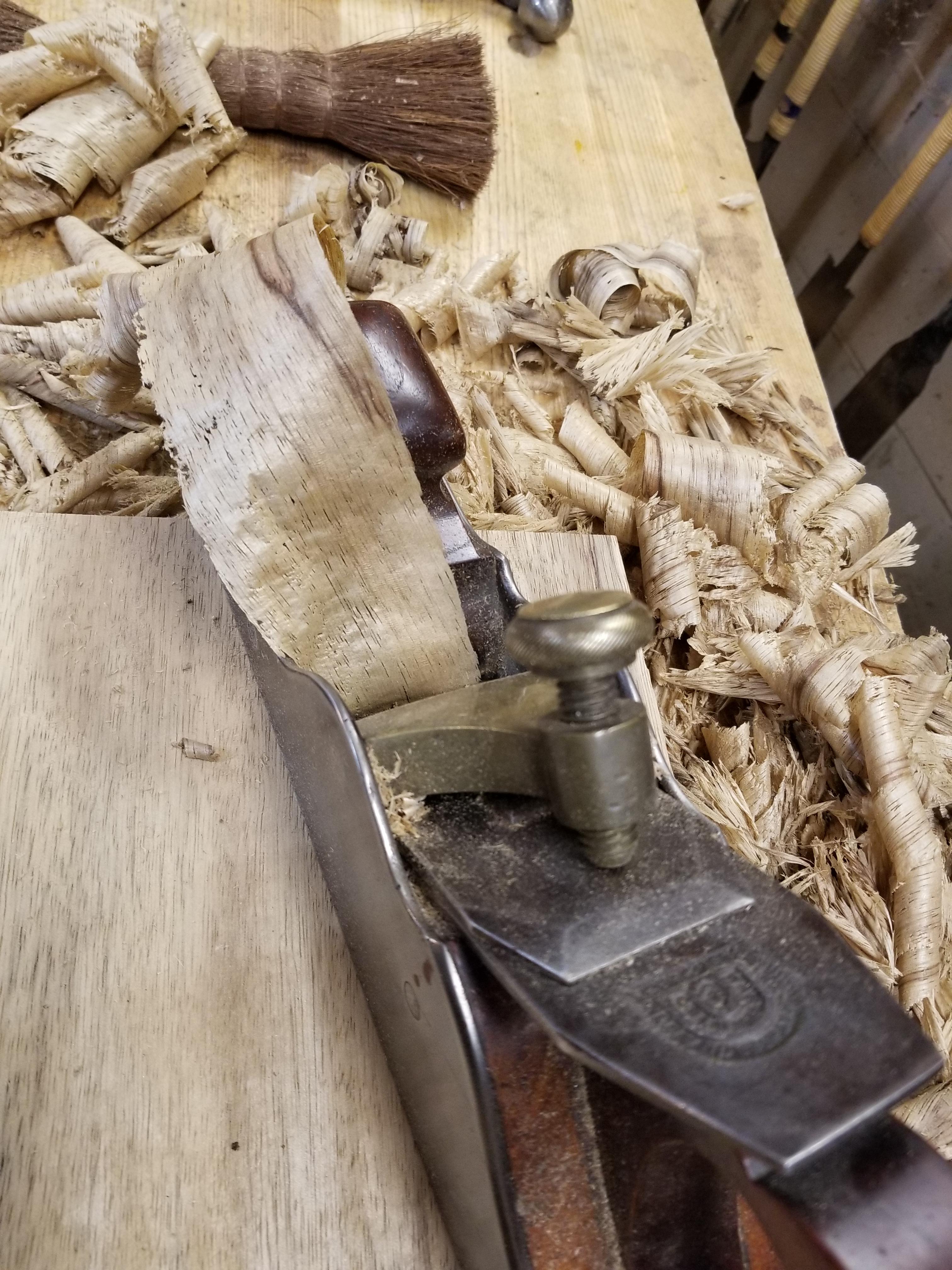 Easy method I use

#2
Re: Tone wood and aesthetics