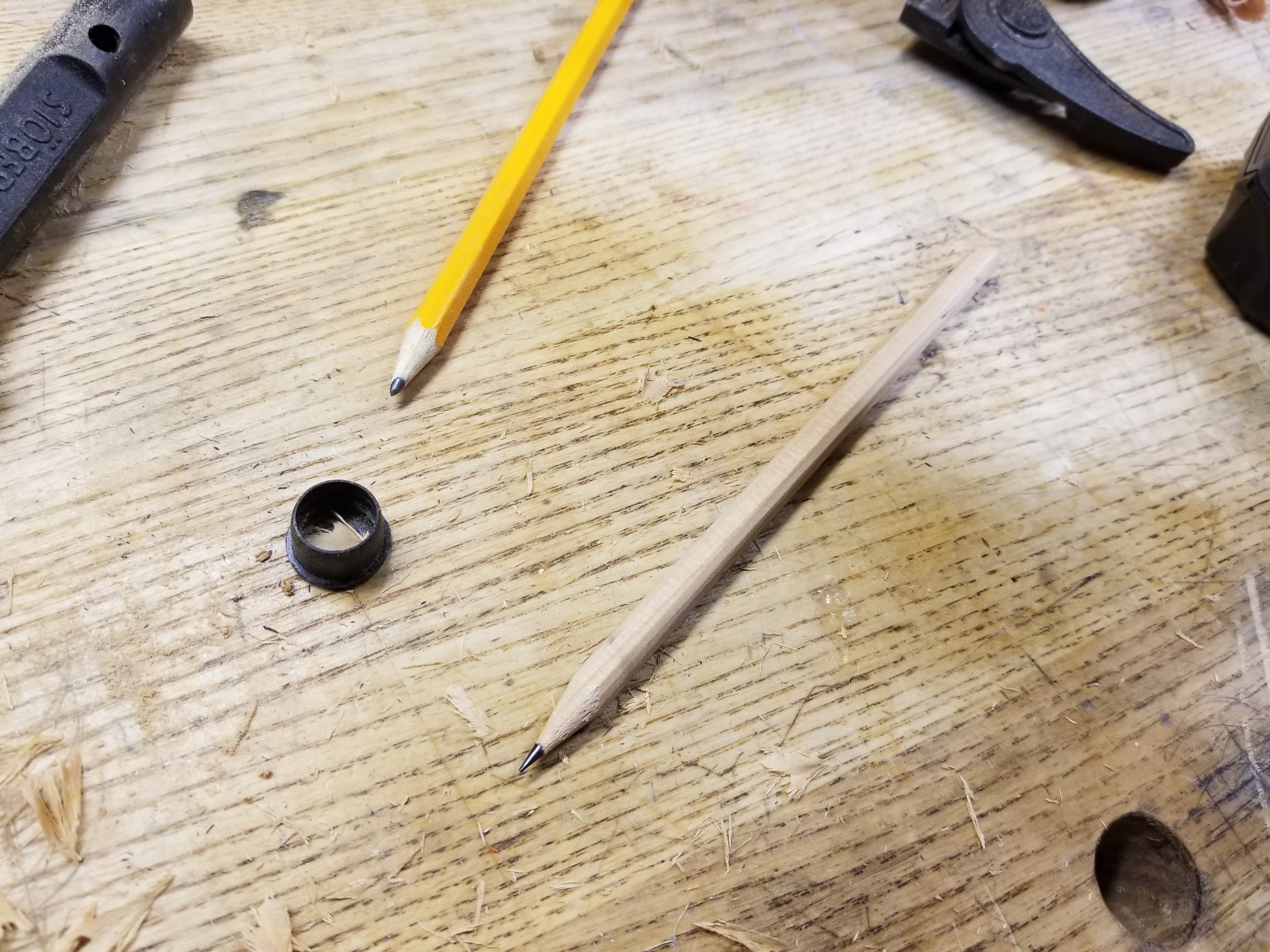 Great recommendation on the book..

By page 62 in petroski's text..
Re: Great recommendation on the book..