Derek Cohen (in Perth, Australia)
David wrote:
When you get the shapton, glue (epoxy, contact cement, silicone, whatever your choice) the shapton stone to something flat with a little bit of mass. You'll much appreciate it in use (if you use the plastic box, stiction may cause the stone to lurch off of the base/box and end up on the floor - broken).

It's a stone that can sometimes allow a vacuum to form between it and the blade, and the mass of the moving blade and your moving parts attached to it is enough to cause it to take short trips to places where it shouldn't go. 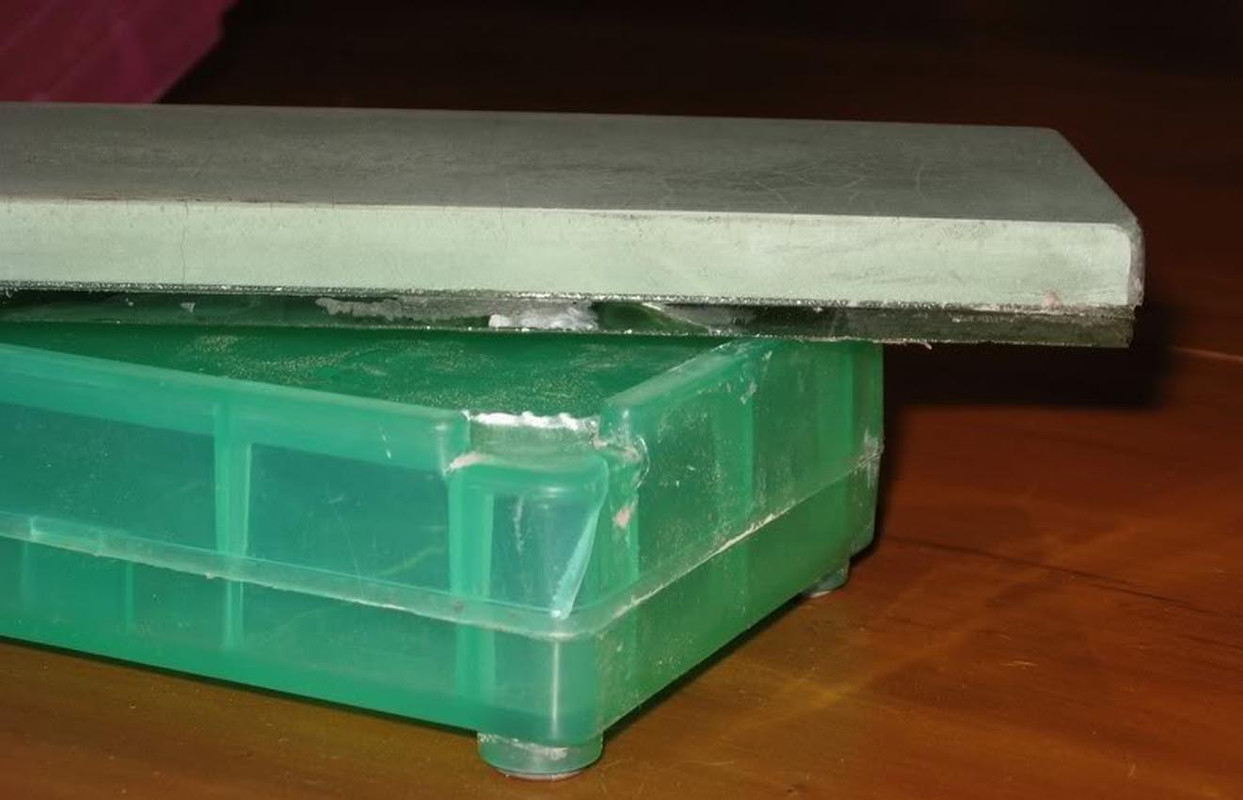 The glass solved the problem of movement, plus it added a little extra heft. It did not interfere with the stone fitting in its plastic case (which is a nice touch - and acts as a holder when using the stone).

To deal with stiction, an issue with all the Shaptons, add a little liquid soap to the water you spray.

As David pointed out, the King is slow. The slowness and softness were the reasons I moved to Shapton all those years ago. I also side sharpen, but am careful to work the whole surface of a stone. If you do not, the King will quickly wear unevenly. That was my warning early on. Frankly, after the Shapton Pro 1000, I do not see the point of the King 800. It has more negatives than positives going against it.

Re: disagree that chisels predict planing

Favorite "sharpening thread" ever
Re: we're sort of in the same boat...